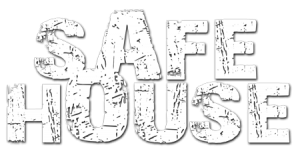 Tagline:   Do you trust your friends?

Logline:   A group of teen gutter punks squat in a vacant house and bond over sex, drugs, and their past.

Dicky, a Southern born drug stealing heroin addict, Jessica, a trans-gender prostitute working the streets to support her mom, and Sonny, a runaway from a well off military family, are gutter punks who find refuge in a vacant house and out of the cold. Joined by Silo, a male hooker, Cherry, a recovering heroin addict, Bella, a fifteen year old addict who is also eight months pregnant, and Worm, a skater punk escaping his middle class family, they bond over drugs, stories of their past and sex.

Sonny watches and learns from his new friends as he drums up the nerve to discover his own mortality as a letter with his HIV test results, something suggested to him by the girl he loses his virginity to, burns a hole in his pocket. Before he can rack up the nerve to open it, chaos ensues as Bella suddenly goes into labor during an attempted rape by Worm, but her labor is complicated as she starts hemorrhaging blood. Frenzied, out of control and nowhere to turn, the other kids quickly run out of ideas on how to help her and her unborn baby.

Examples of movies of similar genre: 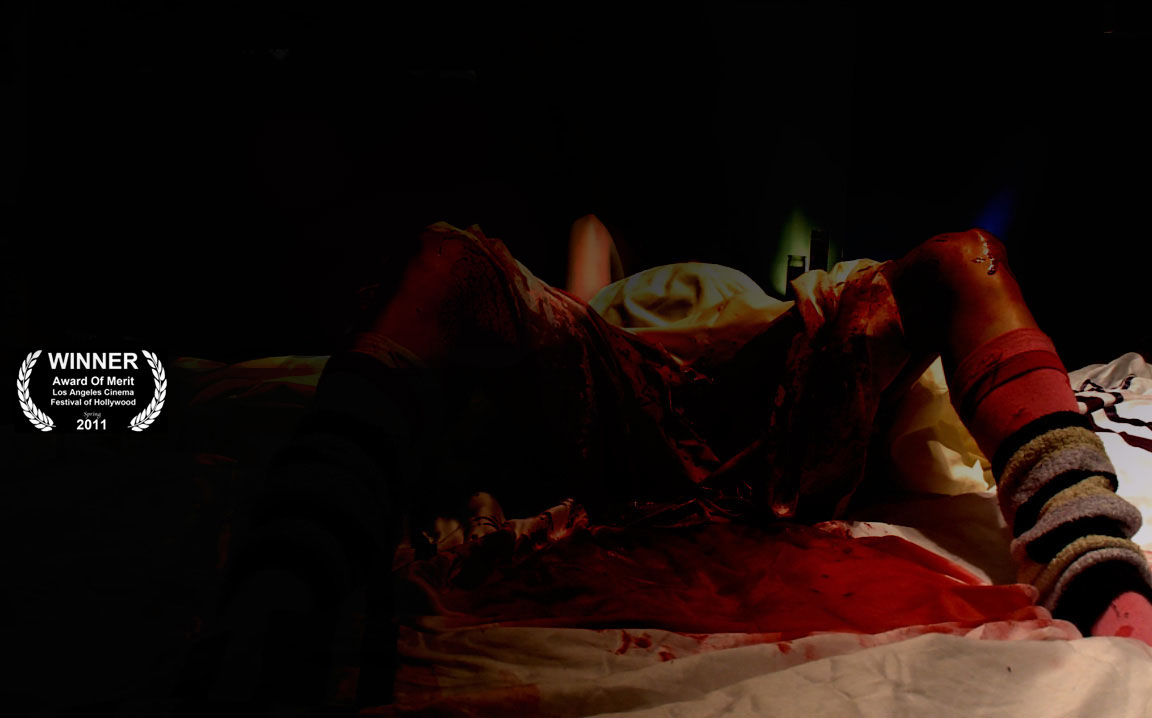